Over 2500 books from Connect Indonesia, The Charity will not be destined for Indonesia now; We can’t fight the bureaucracy in the country 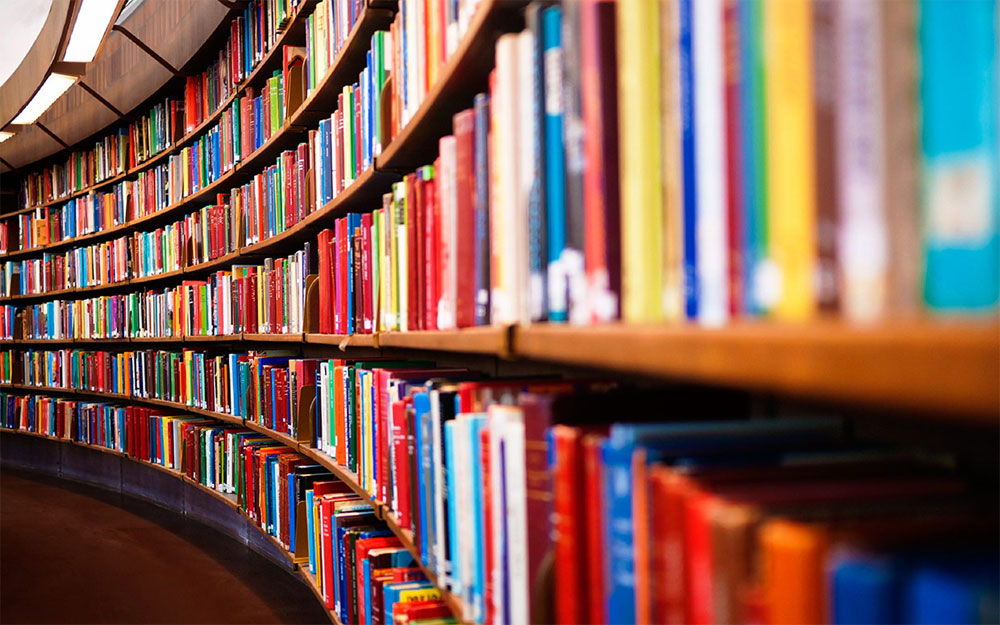 Our team both in the UK and Indonesia have been conducting a book drive to benefit children and university students in Indonesia.  We did really well, and we have successfully collected thousands of books to date. We have received so many amazing books from donors particularly from Kings College London.  We were so confident that these books would benefit Indonesian children greatly, as books like these are very expensive to buy in Indonesia, at least that was what we had hoped for.

We have been collecting books since 2013, but as we plan to send the books in large quantity by sea-freight, due to the high cost of sending them by air-freight, we continued collecting until we gathered thousands.  We managed to gather thousands by 2015.  We had connected ourselves to several charities organisations in Indonesia in last year, in the hope that they would be able to distribute our books to schools or universities effectively, only to realise delivering books to Indonesia is far more complex than we anticipated, far beyond our imagination.  From this experience, we also learned that many charities in Indonesia and many educational institutions do not respect charity donation well and don’t really see the value of these books greatly. The intended recipients were not interested to put any work in their part in order to receive these books. We were told that we needed to pay taxes on any items brought to the country and that special clearance at the port is required, etc. Taxes for charity books to help educate Indonesia? We were shocked.

We contacted many books charities, universities, libraries, from Sabang to Merauke, asking them if they could organise collection from the port then they could have all those books, but none of them came up with a solution. We offered to pay for all the cost of delivery from the UK to the main port in Indonesia, then transportation from the port to their final destination, still nobody would prefer to do a bit of work to deal with the bureaucracy.  We were so tired and depressed for 2 years, trying to find a solution and the fun of this book project has turned into a real nightmare, so we diced that these books must go. There are charities in the UK who could benefit from these books, hence all our books were donated to the British heart foundation this week.  Problems solved!!!

Thank you all for donating books to Connect Indonesia, The Charity, we are really sorry that these books will not be destined for Indonesia.

Our glasses distribution in Kampung Savu, our December update from the team in Kupang
89 happy weavers In West Timor received our glasses in April 2016

OUR UPDATES OVER THE YEARS

WE ARE PROUD OF OUR TEXTILE CULTURE